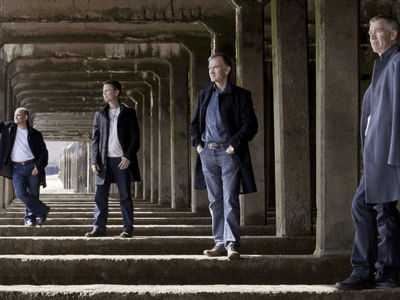 Returning to IPC for the 6th time in 20 years for their Farewell Tour, the Orlando Consort will present a program featuring a selection of the pieces they have especially enjoyed singing in the 35 years since the group was formed. The sequence features music from across Europe and ranges from the hypnotic beauty of 1,000-year-old polyphony, through the glories of the Medieval age, and on to majestic works of the early Renaissance. During the concert, Consort members will share a few reflections on their own musical journey together with a handful of ‘behind the scenes’ touring anecdotes!