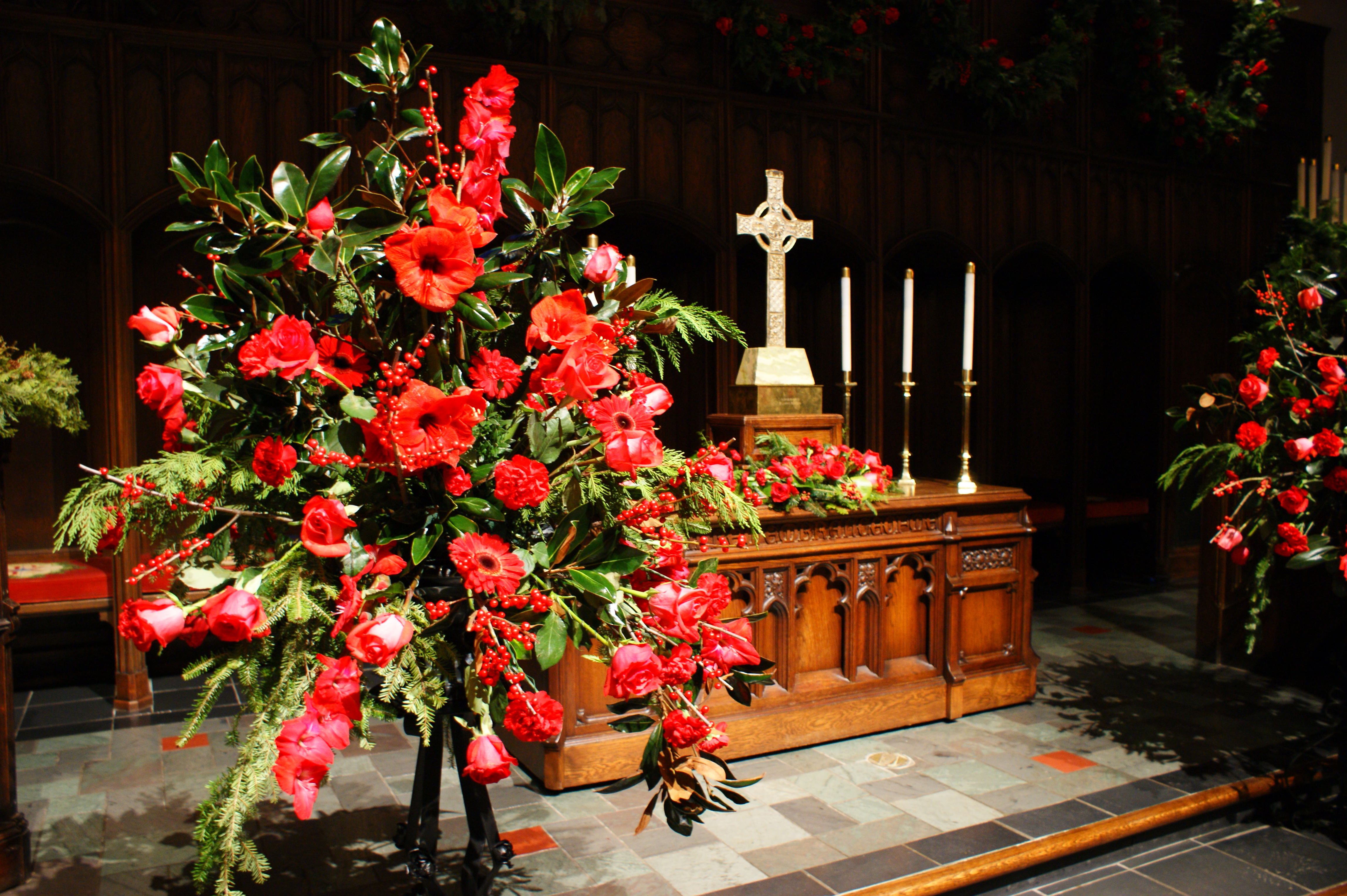 For 70 years, a Moveable Feast with a Mission.

Christmas greetings! Please join us as we celebrate the season and its message of hope. We invite you inside several homes and to stop by the church for tea and cookies as you help us raise money for three ministries supporting families in the Birmingham area.

NEW! A shuttle will from the IPC parking lot to all of the houses.

Tickets are $30 each and can be purchased online, at each house or at Independent Presbyterian Church during tour hours in December 2019. In the past, 100% of ticket sales go to the following local ministries:

Please Note: We regret there is limited disabled access at the private homes.