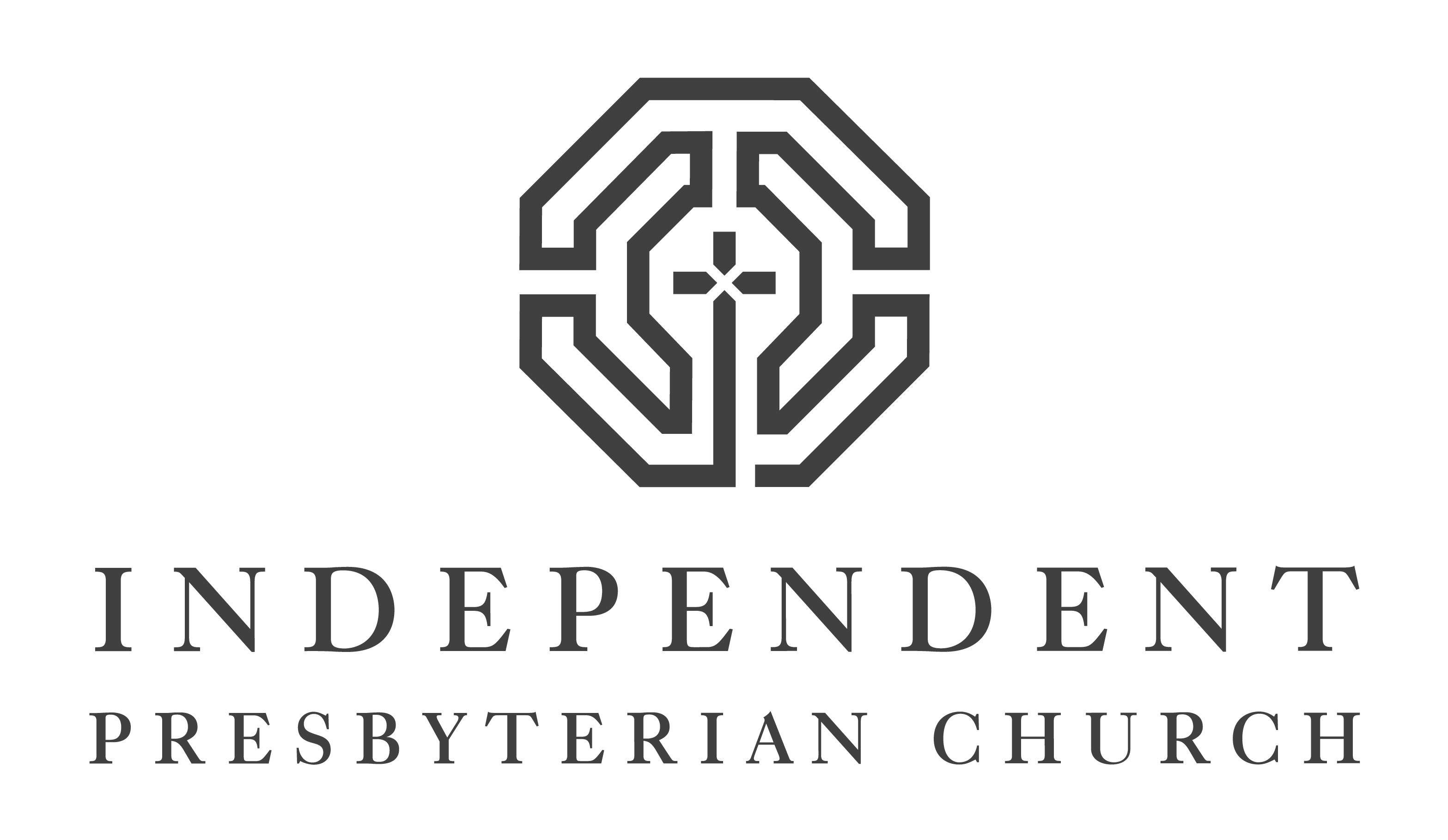 It’s a place where IPC members, friends, family and visitors come to seek God’s presence through prayer and meditation. It’s a connection between the 1926 Gothic style sanctuary and the newly renovated Highland Hall. It’s also where you’ll find a young child or two walking the path out of curiosity or to burn off some energy. The labyrinth with its twists and turns represents life’s changes and the spiritual journey. It’s now part of Independent Presbyterian Church’s new logo.

Over the last few years, IPC has used at least seven different logos interchangeably to represent our mission, members and ministries. In 2008, a firm designed the garnet Presbyterian cross often used. In 2015, that cross was incorporated into an “IPC” for Centennial Celebrations. A slightly modified version of that logo was also used. With the continuing growth of IPC and the addition of ministries continuing IPC’s reach into the community, like the Open Door and upcoming Recess, the Communications Team strongly believed it was time to find one unique, timeless logo, which represents IPC’s mission, ministries and members; and honors its past, present and future.

A special communications task force under the leadership of Barry DeLozier asked for requests for proposals from more than half a dozen Birmingham and Atlanta based brand consulting firms. Finalists were interviewed, and the team selected Birmingham based Modern Design, owned by IPC member Michael Brand.

Michael and his team at Modern Brand spent months conducting research, reviewing the church’s new strategic plan, touring the church and interviewing members of the church and the community. The goal was to find one logo encompassing two of the following areas: architecture, faith and nature. But in the end, a new logo was created incorporating all three areas. It was unanimously approved by the task force and presented to the Session.

The new design brings together architecture, faith and nature. It also connects our past with our present as we continue upholding our mission statement of Joining God in the World, Welcoming Our Neighbors.