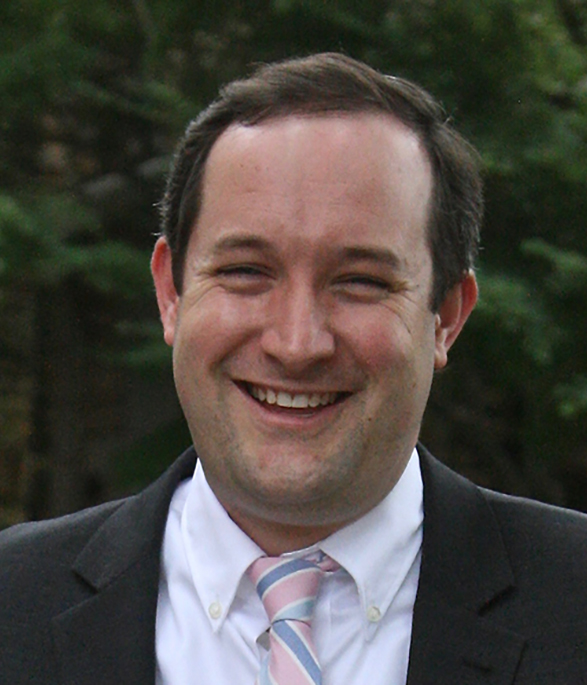 Rev. Brian Lays is a child of Denver, Colorado. Growing up in Rocky Mountains, Brian learned to love sunshine and the outdoors. He also learned to play tennis from his father and piano from his mother. Brian attended a small Presbyterian university in Spokane, Washington called Whitworth, where he studied Spanish, theology, biblical languages, and ministry. He also played on the tennis team, and was captain his senior year.

After college, Brian returned to the mountains and worked for a year as a pastoral intern at a Presbyterian church near Vail, Colorado. Then he headed to Pittsburgh, Pennsylvania where he attended seminary. After earning his Masters of Divinity, Brian remained at Pittsburgh Theological Seminary for an additional year and earned his Masters of Theology. His thesis examined the taunts of the “enemy” in the psalms. He also completed an internship as a chaplain at a men’s shelter and worked in various churches in the Pittsburgh area.

Birmingham marks the fourth US time zone Brian has lived in. He enjoys the city’s sunshine, variety of foods, and many tennis facilities. As a fan of the Denver Broncos, he tries not to get involved in the Alabama/Auburn rivalry. He is married to Sunelle, a South African, who is a hospital chaplain. They enjo exploring the Southern region of the United States as much as he can, and frequent trips to South Africa. Brian is currently completing his Doctor of Ministry degree at Columbia Theological Seminary, and plans to graduate in 2020.